After reading these 40 sets of chevrons, you shall have the intention to resurface the floor immediately!

The one in the picture above is what we often call chevron. It is very similar to the herringbone pattern. You can see the difference between it and the traditional herringbone in the figure below. The core difference is the shape of the block. In terms of diamond unit, we call it herringbone.

Moreover, regarding the herringbone pattern on the wall pavement, aside from the above traditional method, there are some small varieties, such as straight herringbone and diagonal herringbone.

Only the change of direction makes their expression in the vertical space have a big difference. In the following part, we can see the actual case.

Well, next, let’s go into the matching space of these textures and feel their elegance!

1,The simple space setting does not make people feel empty, it is owing to the wood color and splicing method of the herringbone floor, which gives the space an appropriate sense of complexity

2.The highly saturated herringbone floor matches the style of other products in the space, expressing a feeling of luxury and beauty.

3.The wall is filled with a combination of milky green and white ceramic tiles, and the combination of light-colored walls and dark wood herringbone flooring is the collocation of straight or diagonal, dark and light, and has an abundant and fresh taste.

4.When the light and shadow create lines intersecting with herringbone lines on the ground, the combination of virtuality and reality adds a bit of romance to the sense of design.

5.The combination of furniture with modern color and classical modeling and fishbone pattern creates a charming space which contains both the sense of age and the sense of freshness. It can be said to be a special gorgeous and fresh style.

6.This space combines the floor splicing texture with the directional modeling of the product. The lamps in the top space echo the herringbone pattern of the floor.

7.The color and luster of herringbone floor in the space have a mellifluous temperament, and even the similar feeling can be found in furniture. The penetration of light also gives this room a soft touch like silk.

8.Except for the floor and chairs, this kitchen space has few exposed wood grains, and the cabinets covered with natural colors and textures occupy the largest area. The herringbone floor in this space can be regarded as the guarantor and undertaker for the “attractiveness”.

9.Similar to the chevron, the herringbone is also a splicing texture that is beautiful and not grabbing the limelight.

10.The light and curves are the guests of this space, which are very eye-catching, while the herringbone floor is like the owner, stable and rational.

1.Can the top surface, the walls, and the ground be only connected through the furniture? Of course not. For example, you can extend the color of the wall to the floor and make an interesting transition directly on the ground.

2.The connection inside and outside the space can also be used in this way. The combination of open partition and this transition creates a kind of interesting charm of infinite extension.

1.The use of small area herringbone pattern in the facade is also very excellent.

2.The use of word patterns and fishbone patterns is actually a multi-directional beauty. In addition to the diagonal unit rhombus and the long side of the rectangular grid, the chevron can create a wave feeling to emphasize the horizontal space, while the herringbone emphasizes the vertical space. This feeling is obvious when paving the facade.

3.An ingenious way to integrate the ground and the facade is to use the herringbone to emphasize the vertical columns, and use a uniform material to create an interesting picture of the ground flying on the wall.

1.There is no doubt that the main color of this space is white. White has a pure taste, but if the texture is too simple, it will be a little cold and boring. The wall with herringbone solves this problem skillfully.

2.The arrangement of colored tiles with herringbone pattern weakens the effect of texture to a certain extent, and the effect expressed is less retro and fresher.Part 5 – bathroom

1.When the “one stroke” and “the other stroke” of the herringbone become longer, the paving effect in the space will also change.

3.The combination of diagonal herringbone and straight herringbone with other textures is very interesting. The paving effect that emphasizes the sideline takes into account the continuation of space use. Even if it gets old, it will not be the dirty feeling of ordinary tiled paving, but a more retro taste.bathroom flooring.

4.You have already seen the 40 sets of chevron and herringbone patterns. Are you tempted, and do you want to take any action?

“white ash wood flooring is fantastic and beautiful! we love it!” – Hamilton home owner Ash is a fantastic wood […]

Smoked hardwood flooring is popular of world Smoked brown color is a designer’s favorite color. It has a huge color […]

Ivory wood flooring is one of the most popular colors.

Ivory wood flooring is one of the most popular colors and buy it in Auckland. Ivory has been one of […]

Exquisite workmanship and moisture defense Binylpro laminate flooring. Oak nature color is the most popular color in the world. Of […]

Elegant smoked Antique Handcrafted of wood oak flooring (hardwood flooring) Smoked color is a designer’s favorite color. It has a […]

popular beauty of Antique wood oak floor and modern light hardwood timber. The AN13 is an antique-style floor – the […]

How can protect my flooring from water

How can protect my flooring from water? BinylPro laminate flooring is best wood looking and water protect In the first […]

Atwood floors Lorient Carbon Oak hardwood timber flooring In Fashion Plus Collection, the products cover almost all colors. But, there […] 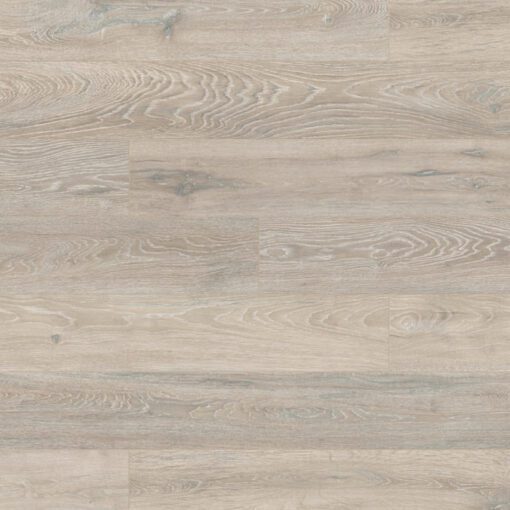 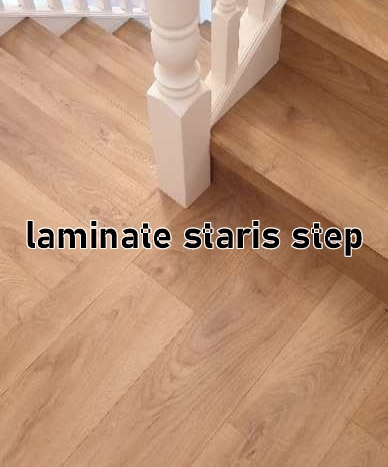 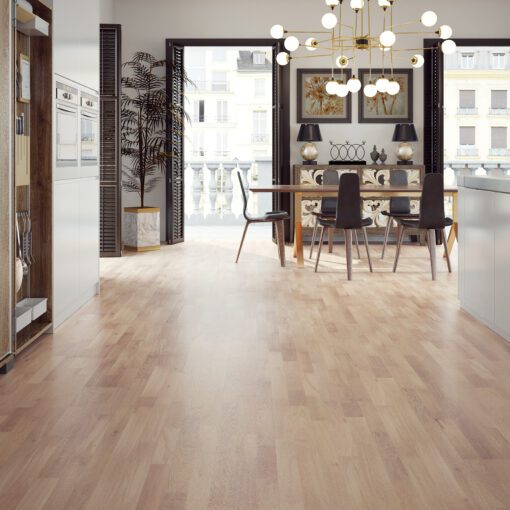 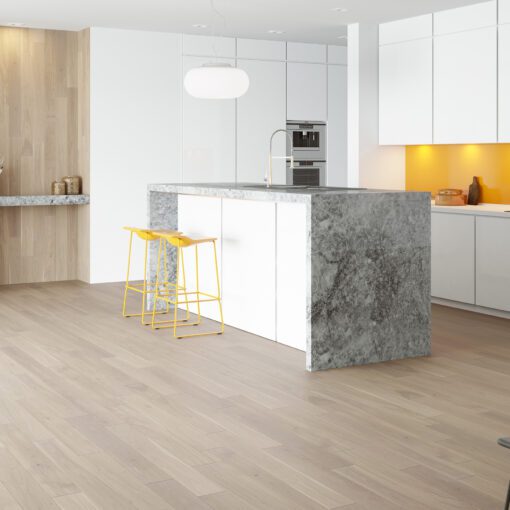